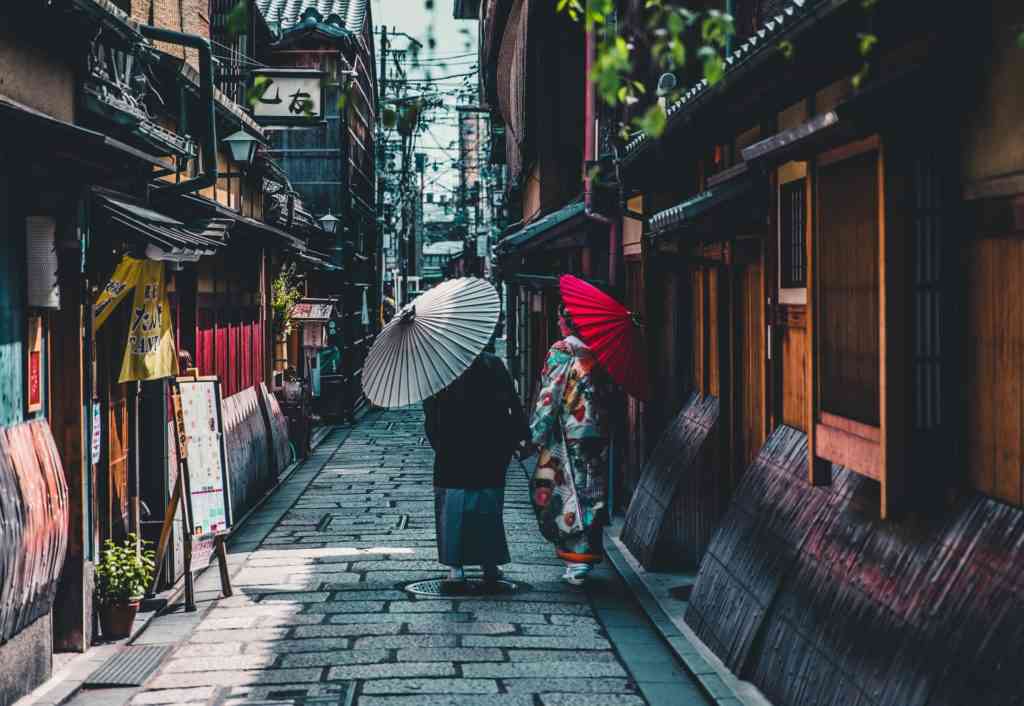 Asia is the largest continent; tap water safety varies from every country and city. According to the World Health Organization (WHO), 783 million people, approximately one for every ten on the planet, have no access to safe drinking water, and 2.5 billion people – more than a third of humanity – still lack proper sanitation. The dilemma is particularly severe in Asia, where more than half of the 2.5 billion people without developed sanitation live. On the positive view of the nearly 2 billion people who got access to safe drinking water in the past decade, 47 percent live in China and India, evidence of both nations' economic growth and developed standard of living. Source link: The World's Most Water-Stressed Continent